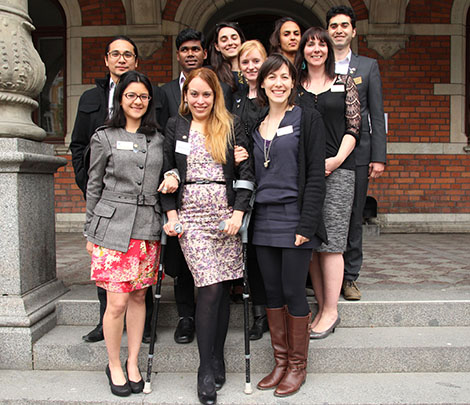 The Uppsala Rotary Peace Center is excited to welcome the first group of talented and committed Peace Fellows Class XI. Fellows come from different countries and have diverse backgrounds that will enrich the Peace and Conflict Master Program. 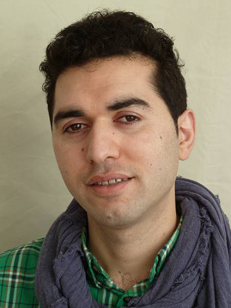 Bakhtiyar Aslanov is a humanitarian worker and peace activist in South Caucasus. He is originally from the conflict region, Nagorno-Karabakh. He has many years of working experience in conflict resolution, peace building, and conflict transformation between the societies in Azerbaijan and Armenia. He holds a Bachelor's degree from the faculty of International Relations at Khazar University in Azerbaijan.

Bakhtiyar’s sponsor District is 2430 and the Rotary Club of Baku International, Azerbaijan. 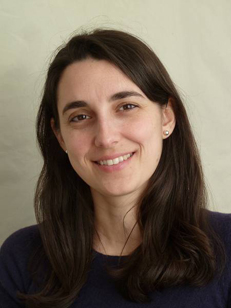 Anna Crumley-Effinger is interested in healing processes at personal and national levels that occur or are envisioned after violent conflicts. Anna’s work background is in supporting small civil society groups in central Africa to build their capacity to meet the needs of their communities. She focused on policy and approach change at the UN and with the U.S. Congress, advocating for more funds for violent conflict prevention and peacebuilding.

Anna’s sponsor District is 6560 and the Rotary Club of Richmond, Indiana, in the U.S.A. 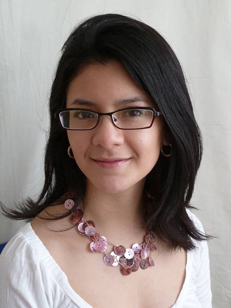 Paulina Cruz Velasquez main interests are on state-building, citizen participation as a channel to demand accountability, and institution building. She has a background on transparency and good governance challenges in post-conflict societies. Prior the fellowship she worked with women, youth, and indigenous groups to promote citizen participation, electoral observation, and prevention of electoral violence. Paulina has also experience in drafting project proposals, implementing projects, and monitoring and evaluation processes.

Paulina’s sponsor District is 4250 and the Rotary Club of Guatemala Vista Hermosa, Guatemala. 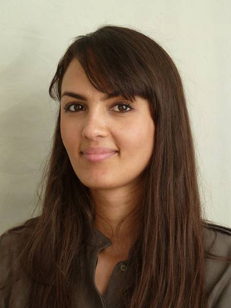 Sofia Deria is interested in integrated approaches to facilitate social transformation of societies, particularly in post-conflict environments. She studies the involvement of various disciplines in addressing the underlying issues that foster conflict, and how new approaches of conflict behaviour can come together to facilitate peace and stability. Sofia has a project assistance background working with the Somali diaspora community in Denmark and a Master's in Sociology.

Sofia’s sponsor District is 1470 and the Rotary Club of Kobenhavn, Denmark. 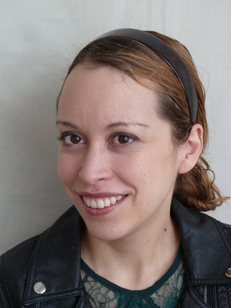 Yasmin Espinoza Goecke has worked for over ten years with Amnesty International, first coordinating on women’s rights and more recently with the Arms Control Campaign. She has been very actively involved in NGO work on cluster munitions and arms control conventions participating in multiple conferences and preparation committees for treaties.

Yasmin’s sponsor District is 4340 and the Rotary Club of Vitacura, Chile. 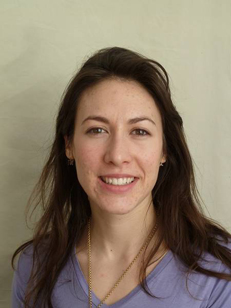 Sophie Miller is particularly interested in issues of equality, women's rights, and inclusion in democratic processes. Prior to the Fellowship she spent four years working at the National Endowment for Democracy, where she managed a grants portfolio of civil society governance and democracy programs in Latin America and the Caribbean, working on issues such as civil society participation, freedom of expression, NGO strengthening, and access to justice, among others. She also volunteered with her local Rape Crisis Center.

Sophie’s sponsor District is 7620 and the Rotary Club of Washington, DC, U.S.A. 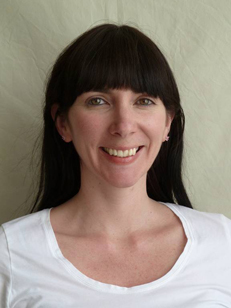 Heather Murphy has spent over 10 years working in international project design and implementation with an emphasis on women's leadership and civil society building initiatives. Prior to starting her Master's at Uppsala University, she spent five years working on projects supporting non-profit development and access to education in the Middle East and North Africa. Heather also spent several years working on resettlement issues with refugees and asylum seekers from the former U.S.S.R. and served in Kazakhstan with the Peace Corps.

Heather’s sponsor District is 5150 and the Rotary Club of Fisherman’s Wharf, CA, U.S.A. 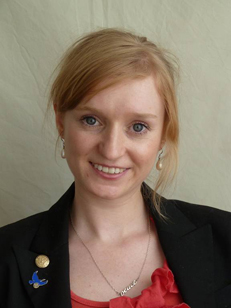 Juliet Ramzan is a lawyer and has worked as a solicitor for the government of South Australia negotiating land agreements with Aboriginal Australians and assessing claims made under the State Inquiry into Children Abused as Wards of the State. Juliet has overseas experience working in human rights at the Centre of Justice and International Law in Buenos Aires, Argentina and as a consultant working on accountability for alleged war crimes at the National Peace Council in Sri Lanka.

Juliet’s sponsor District is 9520 and the Rotary Club of Norwood, SA, Australia. 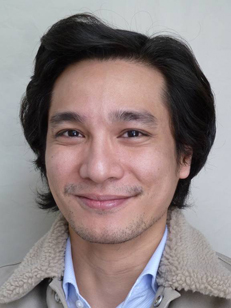 Nick’s sponsor District is 3780 and the Rotary Club of Midtown Quezon City, Philippines. 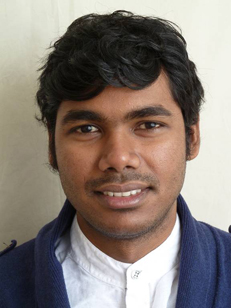 Thiyagaraja Waradas is a peace and conflict researcher and a civil society activist from Sri Lanka. His academic background is in politics, international relations and peace and conflict resolution. He had published articles on reconciliation in Sri Lanka. He had worked on reconciliation and development in Sri Lanka and had taught in the University of Colombo.