The Uppsala Rotary Peace Center is excited to welcome a new group of talented and committed Peace Fellows Class XII. Fellows come from different countries and have diverse backgrounds that will enrich the Peace and Conflict Master Program. 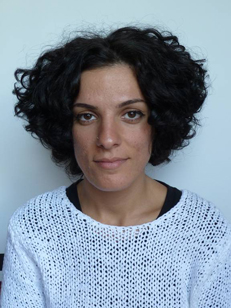 Milena Abrahamyan is interested in women’s activism and peace-building. In 2012 she initiated the Beyond Borders: Linking Our Stories peace-building project along with colleagues from Turkey and Armenia in order to use body movement and non-verbal communication as methods to build trust, solidarity and peace among Turkish and Armenian women. In her studies, Milena seeks to understand the intersections of gender, masculinities and feminist methodologies with peace and conflict. 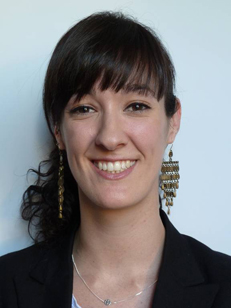 Sarah Agnew holds a Bachelor of Laws, as well as a Bachelor of Arts degree in Spanish and Japanese from the University of Otago, New Zealand. Following her studies, Sarah worked at the New Zealand Ministry of Justice as a Human Rights Policy Advisor, and as a Barrister/Solicitor at a boutique law firm specialising in criminal and civil matters. She completed two internships at the Office of the Co-Prosecutor in the Extraordinary Chambers of the Courts of Cambodia, and the Office of the High Commissioner for Human Rights at the East African Regional Office in Ethiopia.

Sarah’s sponsor District is 9940 and the Rotary Club of Port Nicholson, Wellington in New Zealand. 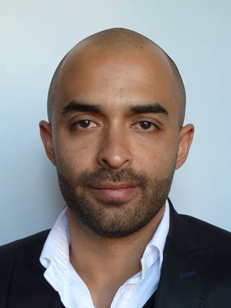 Daniel Cano Insuasty (Colombia) has worked for the Colombian government on the Reintegration Program of former combatants from rebel groups like FARC and ELN. His academic background is in psychology with a focus on human rights. He had several years of experience working with vulnerable populations in countries like Peru, Colombia, and Ecuador. On 2011 he was selected by SIDA to participate on the International Training Program on Human Rights, peace and Security held in Stockholm and Cambodia.

Daniel’s sponsor District is 4280 and the Rotary Club of Nuevo Medellin, Colombia. 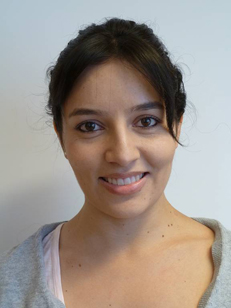 Luisa Fernanda Guzman (Colombia) has work experience advocating on behalf of the rights of Internally Displaced People (IDP) in Colombia and Colombian refugees in Costa Rica. She also worked as researcher for the International Crisis Group’s Latin America program, a non-governmental organisation committed to preventing and resolving deadly conflicts. Before travelling to Uppsala she was working for the Human Rights Program of the United States Agency for International Development (USAID) in Colombia.

Luisa’s sponsor District is 4290 and the Rotary Club El Dorado in Bogota, Colombia. 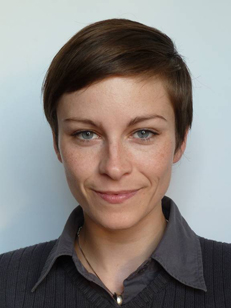 Jórunn Edda Helgadóttir's (Iceland) primary interest is crystallised in the field of refugees and conflict-induced migration. Jórunn has worked with refugees seeking international protection in Iceland from 2008. She used the internship opportunity offered as a part of the Fellowship to work with the European Council on Refugees and Exiles (ECRE) in Brussels. Jórunn's academic background is in philosophy and in international and human rights law, from Universities of Iceland, Genoa and London.

Jórunn’s sponsor District is 1360 and the Rotary Club of Reykjavík, Iceland. 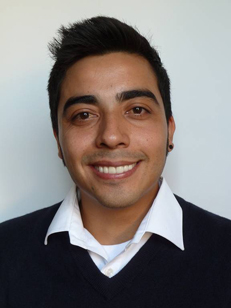 Jose Guillermo Lopez (Guatemala) has worked for the Guatemalan government and international development agencies in projects related to public finances and education. He is especially interested in the promotion of education as a critical element for social development and the attainment of peace. Jose holds a Bachelor’s degree in International Management and Business Administration from John Brown University in the USA. After graduation in 2008, he returned to Guatemala to work for four years in areas related to development and project management.

Jose’s sponsor District is 4250 and the Rotary Club of Guatemala Vista Hermosa, Guatemala. 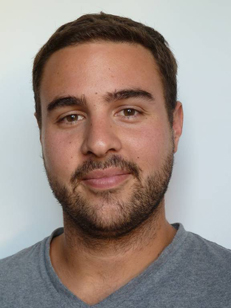 Jamie LeSueur is a humanitarian and emergency response specialist committed to implementing the humanitarian imperative in disaster and conflict situations around the globe. Jamie’s background is primarily with the Canadian Red Cross Society where he worked as an emergency response team leader, detention monitoring delegate, and disaster management instructor prior to moving to Uppsala.

Jamie’s sponsor District is 5360 and the Rotary Club of Calgary, Alberta in Canada. 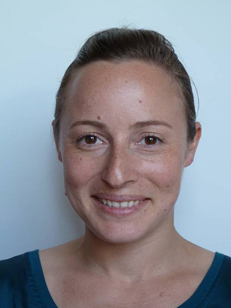 Zodiac Maslin-Hahn background is in the development and humanitarian aid sector in countries affected by conflict. Before starting the Fellowship, Zodiac worked for Médecins Sans Frontières in South Sudan as the Finance Manager for the primary care and emergency medical response mission, the organisation's largest in the world. Previously, she worked for a human rights organisation, Freedom House, where she designed and managed a program in Somalia that supported civil society organisations in increasing political participation of marginalised groups. She also worked on human rights monitoring and advocacy programs in Ethiopia and Zimbabwe.

Zodiac’s sponsor District is 1150 and the Rotary Club of Mumbles, Whales, U.K. 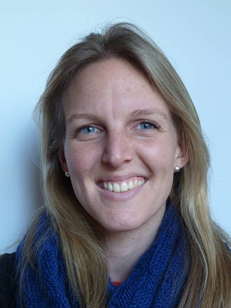 Stephanie Woollard is interested in the process of empowering women as a strategy to reduce poverty and build durable peace in post conflict contexts. Stephanie began an organisation called Seven Women in 2009 which has socially and economically empowered over 5000 marginalised women in Nepal, through literacy, skills training and income generation activities.

Stephanie’s sponsor District is 9800 and the Rotary Club of Melbourne, Australia.