The Uppsala Rotary Peace Center is excited to welcome a new group of talented and committed Peace Fellows Class XV. Fellows come from different countries and have diverse backgrounds that will enrich the Peace and Conflict Master Program. 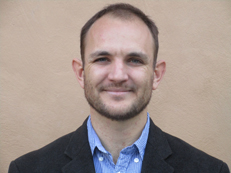 Richard Bell is interested in the role of national identity in developing a peaceful and robust nation; peace-keeping missions and civil military liaison. He has interned with UNESCO in Paris, at the Forum for Higher Education, Research and Knowledge and at the Institute for Economics and Peace working on the Global Peace Index. Richard also worked in East Timor, under President Ramos-Horta’s Dili ‘City of Peace’ Campaign, using sport to develop national pride, where his biggest achievement was the overall direction of the 2011 Dili Marathon and Run for Peace. Richard holds degrees from University of NSW Université Paris IV – la Sorbonne, and University of Sydney.

Richard’s sponsor district is 9630, and the Rotary Club in Brisbane, Australia. 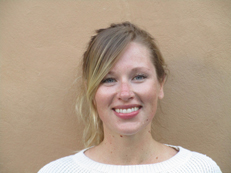 Jennifer Bradshaw is drawn to understand why oppression thrives in poverty but wanes in economically stable environments. She holds a Bachelor in Sociology and minors in African Studies and Political Science. Before the Fellowship she spent the past eight years working in the fields of human rights (Amnesty International, New York City), access to justice (USAID, Ukraine), women's empowerment (UNHCR, South Africa) and humanitarian aid (Supreme Foundation, Afghanistan).

Jennifer’s sponsor District is 5110 and the Rotary Club in Oregon, U.S.A. 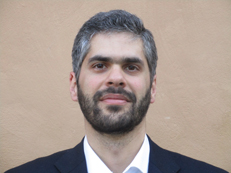 Francisco Magliano main interests include Peacekeeping Operations, peace building and reconstruction, human rights and social justice in democratic processes. Francisco holds of Bachelor in International Studies and a postgraduate diploma in International Business. Prior to the fellowship, Francisco worked as a teaching assistant at Universidad de Buenos Aires and Universidad de Morón, lecturing about international relations theory and Latin American integration. He also has extensive community service through 8 years of social work in the largest slum in Argentina and has worked for the Defence Ministry as a Policy Advisor. 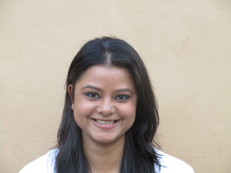 Michelle Maxon is keen on working in the area of Child rights and armed conflict, contributing towards preventing and/or mitigating the adverse impact of conflict on children. Prior the fellowship she worked with a grassroots NGO that focused on women and children in rural areas.  Most recently, Michelle worked with the International Federation of Red Cross and Red Crescent Societies (IFRC) in diverse and challenging themes such as prevention of violence, Disaster Risk Reduction, health and water sanitation, humanitarian education, women empowerment, and creating livelihoods.

Michelle’s sponsor District is 3240 and the Rotary Club of Tezpur, Assam, India. 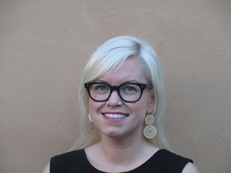 Kalina McCaul is interested in exploring how education can be a driver of peace, and topics related to youth engagement, women’s activism, and post-conflict peace building. Kalina spent 7 years working for the Canadian Red Cross on global education, child abuse prevention, migrant and refugee services, and dissemination of International Humanitarian Law (IHL). In Northern Ireland she facilitated peace education programming for children and youth, and in Nepal she worked for a landmine survivor NGO focusing on mine action and victim assistance. She also spent 2 years volunteering at a homeless shelter for youth and adults in Canada.

Kalina’s sponsor District is 7820 and the Rotary Club of Halifax, Nova Scotia, Canada. 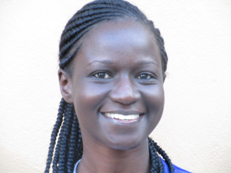 Maria Osula is interested in conflicts resulting from competition over natural resources, factors contributing to the rise of militia gangs and emerging security threats and how they can be prevented or transformed. Maria holds a Bachelor of Arts Degree in International Relations. She has for the past 8 years worked in both local and international non-governmental organisations partnering with Civil Society Organisations (CSOs) and government agencies on advocacy, and peacebuilding and conflict management. She has been involved in the development of training curricula and facilitating trainings for CSOs in advocacy, peacebuilding, and conflict sensitive service delivery across Kenya, as well as in Somalia/Land.

Maria’s sponsor District is 9212 and The Rotary Club of Karen, Nairobi, Kenya. 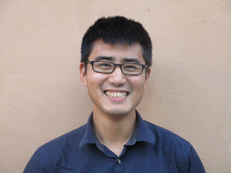 Pierre Thompson main interests include nonviolence and just peace, the role of religion in conflict and reconciliation; and global demilitarisation and disarmament. Pierre has a background in civic and religious activism, including working at the Lutheran Immigration and Refugee Service and serving on the board of Pax Christi, the Catholic Peace Movement. He holds a Bachelor’s degree from Georgetown’s School of Foreign Service. Pierre has social justice experience from China, Israel/Palestina, and the US/Mexico border. His research experience includes labour standards and environmental accounting.

Pierre’s sponsor District is  7620 and the Rotary Club of Washington, DC, U.S.A. 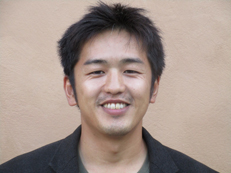 Takashi Ujikawa main interests are within peace education and social reintegration of civilians after conflict. He holds a BA degree in Intercultural Studies from Kobe University in Japan. He has previously worked on issues of “Landmines and Unexploded Ordinance” and “Water, Sanitation and Hygiene” in Republic of Sudan with the Japanese NGO, Association for Aid and Relief.

Takashi’s sponsor District is 2760 and the Rotary Club, Japan. 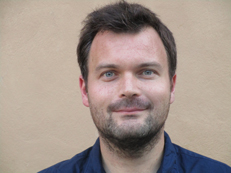 William Underwood is interested in peace agreements, power-sharing, peace negotiations and minority rights as well as international law and diplomacy. Prior to the Fellowship he worked at the Australian Embassy in The Hague where he managed Australia’s relations with the international courts and tribunals and represented Australia at the Assembly of States Parties of the International Criminal Court. He has also worked as a legal adviser for the Australian Department of Foreign Affairs and Trade, for the UN in New York, Australian Red Cross and as a volunteer in Ho Chi Minh City, Vietnam.

William’s sponsor District is 9830 and the Rotary Club of Salamanca, Tasmania, Australia. 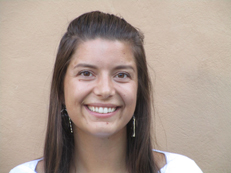